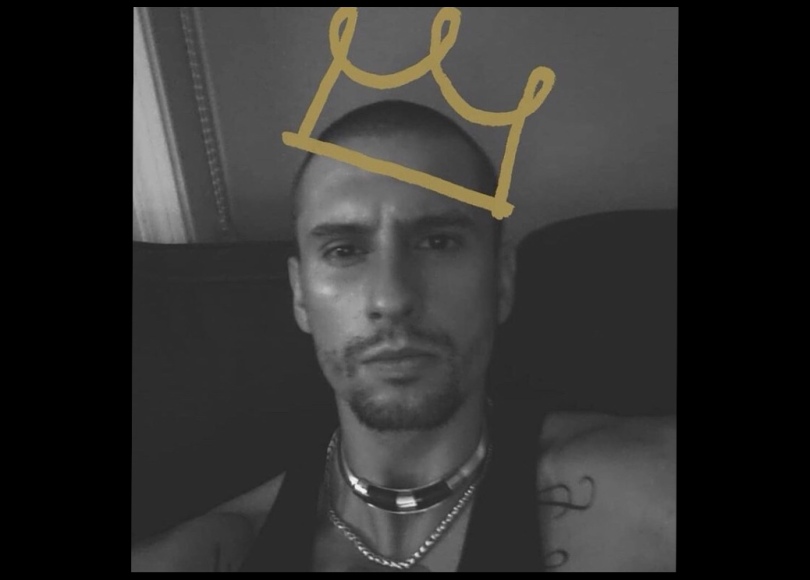 Like so many other Hip-Hop enthusiasts, Tyler Casey found his inspiration for creating music early on. During Middle School, the Worchester-Massachusetts rapper was drawn to the competitive nature of battling and began facing off with others during his lunch period.

In 2010 he made his first trip to DB Studios, where he began to record music professionally. Later teaming with a producer named Rikanatti, the two collaborated on two tracks together, Hell Of A Night and Insanity. Later, he featured in a car commercial for Herb Chambers Dealership where he rapped about the benefits of pushing a Hyundai Sonata.

With plans to start a record label/publishing company, Tyler Casey is continuously on the move. Catch him performing alongside Termanology on December 25th at Jordan’s 21st Birthday Concert, brought to you by Raff TheRuler. For more music-related news, follow him on Instagram @tylernicholascasey or at www.hotspot100.com.