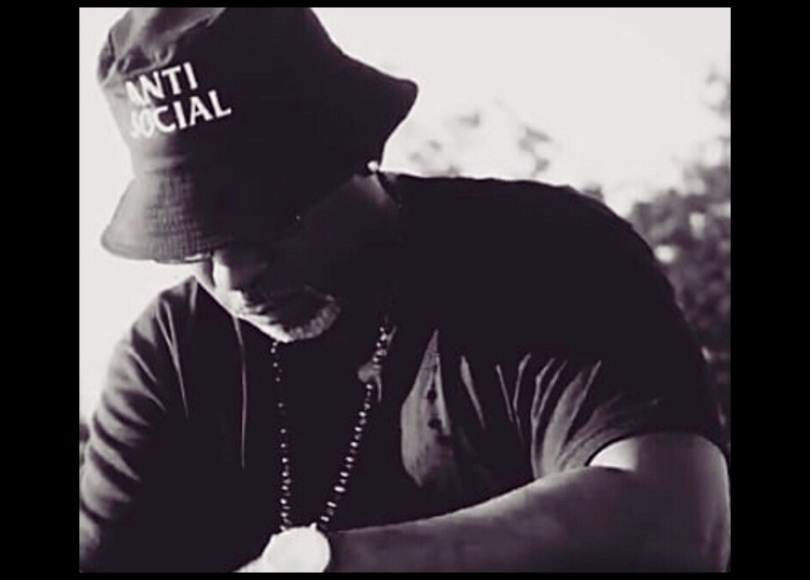 In the middle of every difficulty lies an opportunity for growth. Today’s struggle is tomorrow’s strength and motivation. When faced with an obstacle that seems impossible to move, remind yourself it’s only a test of endurance and determination.

Quietus Khan grew up on the east side of Waco, Texas, in a neighborhood where second chances weren’t easy to come by. The crime-stricken streets were a nesting ground for criminal activity throughout the community. Quietus found himself caught in a lifestyle that nearly cost him his life after being shot at a public gathering.

While incarcerated, he used the time to reevaluate the poor life choices forced upon him as a youth. Deciding his unwavering love for music would be his way out, he poured it all into his passion. After his release, he went on a rampage putting out mixtapes and collaborating with other artists. Soon after, he dropped his debut album titled Yesterday Will Make You Cry.

Today, Quietus is still hard at work making powerful music. His latest single, Somebody Should’ve Told Me (featuring Pastor Robert Cummings Jr.), is a prime example of his thought-provoking talent. The stage is now officially set for his newest album, Living Off The Leftovers (presented by Texas Family Entertainment). The project is a living testament to the trials and tribulations Quietus had to endure over the years and the dedication it took to overcome them. Set to drop later this month, be sure to keep an eye out and don’t miss out.