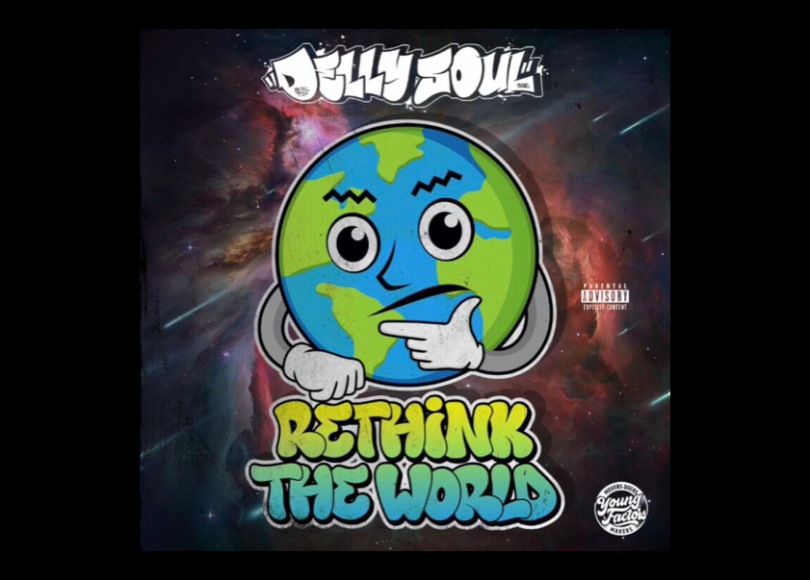 U2’s lead vocalist Bono once said, “Music can change the world because it can change the people.” When an artist strongly believes in a vision, their words begin to take on a life of their own.

Born in India and raised in the Bay Area, Delly Soul is one such artist. Heavily influenced by the golden era of hip-hop, he accredits artists like Kool G Rap, Cormega, Royce da 5’9, Mac Dre, and many more as being the inspiration behind his ambition.

His latest release, titled Rethink the World, forces you to question your life purpose. What do you stand for? What are you doing to solidify your beliefs? In a world where most people focus solely on self-gratification, Delly is looking to replenish the vast emptiness left behind.

Rethink the World is more than just music. It’s a forward-thinking movement looking to educate and motivate the leaders of tomorrow. On the track Soul Shining, he talks about his vision of solving the world’s climate-change problem by reforesting it with hemp. He invites anyone looking to learn more to visit him and his team at http://www.rethinkthe.world.

Rethink the World is now available on all music streaming platforms. To stay up-to-date with Delly Soul and the movement, check out http://www.dellysoul.com or follow him on Instagram @dellysoul.